The NAACP’s Legal Defense Fund filed a lawsuit in the U.S. District Court for the District of Colombia Oct. 29 on behalf of the National Urban League and National Fair Housing Alliance contesting the constitutionality of a September executive order restricting the content of diversity training for the armed forces and federal contractors.

The order, which followed from an initial memorandum to cease all “divisive” diversity and inclusion training in the federal workplace, creates a policy that the U.S. will not promote “race or sex stereotyping or scapegoating in the federal workforce or in the uniformed services, and not to allow grant funds to be used for these purposes. In addition, federal contractors will not be permitted to inculcate such views in their employees.”

But the new class action lawsuit alleges that because of the order’s broad scope and vague definitions of what constitutes “divisive concepts,” it violates the First and Fifth amendments of the Constitution.

“Specifically we allege that by restricting and limiting speech about specific topics, viewpoints, opinions and beliefs, the order violates the First Amendment’s protection against discrimination. The second claim is based on vagueness of the order — in violation of the Fifth Amendment of the Constitution — in which a federal law is unconstitutionally vague if it fails to provide a person of ordinary intelligence fair notice of what is prohibited, or if it is so standardless — as we allege this executive order is — that it encourages seriously discriminatory enforcement,” said Janai Nelson, associate director counsel for the NAACP Legal Defense and Educational Fund, in a Thursday press conference.

“Our third and final claim is rooted in the equal protection component of the Fifth Amendment’s due process clause, which guarantees all persons equal protection of the laws and prohibits the government from treating persons differently on the basis of race, religion, national origin or alienage.”

Much of the order restricts training that centers around implicit bias and privilege, as well as anything that implies that the United States is and was founded on inherently racist or oppressive principles.

In addition to prohibiting such training in the federal workplace and armed services, the order mandates that all federal contracts include provisions that prohibit the training for federal contractors and subcontractors, as well as federal grant recipients.

Learn how to get the most out of your business, management and employees.

By giving us your email, you are opting in to the Daily Brief.

“We work as a contractor for the federal government, and the essence of what we do is to seek to help marginalized communities, especially African Americans, to gain pathways into the economic mainstream of this nation,” said Marc Morial, president and CEO of the National Urban League, at the press conference.

Part of the lawsuit includes claims that the National Urban League was not offered a recent extension on a federal contract because of that mission of racial advocacy and its contradiction with the executive order.

“We think that these actions are all interrelated and are part of a broader effort to stifle the very knowledge that we’ve been speaking of, and the history, and the truth-telling and efforts to ensure diverse and inclusive workplaces,” said Nelson.

“It’s not only public employees and also federal contractors … it also applies to subcontractors and vendors whom the contractors may have agreements with,” added Jin Hee Lee, senior deputy director of litigation at the NAACP Legal Defense and Educational Fund.

The groups also take issue with the order’s creation of a hotline within the Department of Labor to take complaints and allegations that a contractor is using the kind of prohibited diversity training.

“To whit, the executive order has created a snitch hotline to encourage those who oppose equity projects to lodge complaints that would lead to investigations,” said Kimberlé Crenshaw, executive director of the African American Policy Forum.

During the first 2020 presidential debate, President Donald Trump doubled down on his decision to remove such programs, but the press conference speakers argued that even if Trump loses reelection in the coming week, the wider impacts of the order will still need to be opposed.

“The havoc that this executive order has already wrought on workplaces and federal contractors, vendors and subcontractors across the country is devastating, There has been a widespread chilling effect, even among those that may fall outside the immediate scope of the order,” said Nelson.

“Even if it were rescinded tomorrow, there would still be a lot of rebuilding to do to restore the momentum of equity and diversity and inclusion that was already in play before this order.”

Debunking Myths About Originalism - The Statesman

Sat Oct 31 , 2020
Originalism has showcased prominently in each individual of the final three Supreme Court confirmation battles – all those of Neil Gorsuch in 2017, Brett Kavanaugh in 2018 and now Amy Coney Barrett. Every single time, misconceptions about this idea of constitutional interpretation have swirled: Isn’t originalism self-defeating simply because the […] 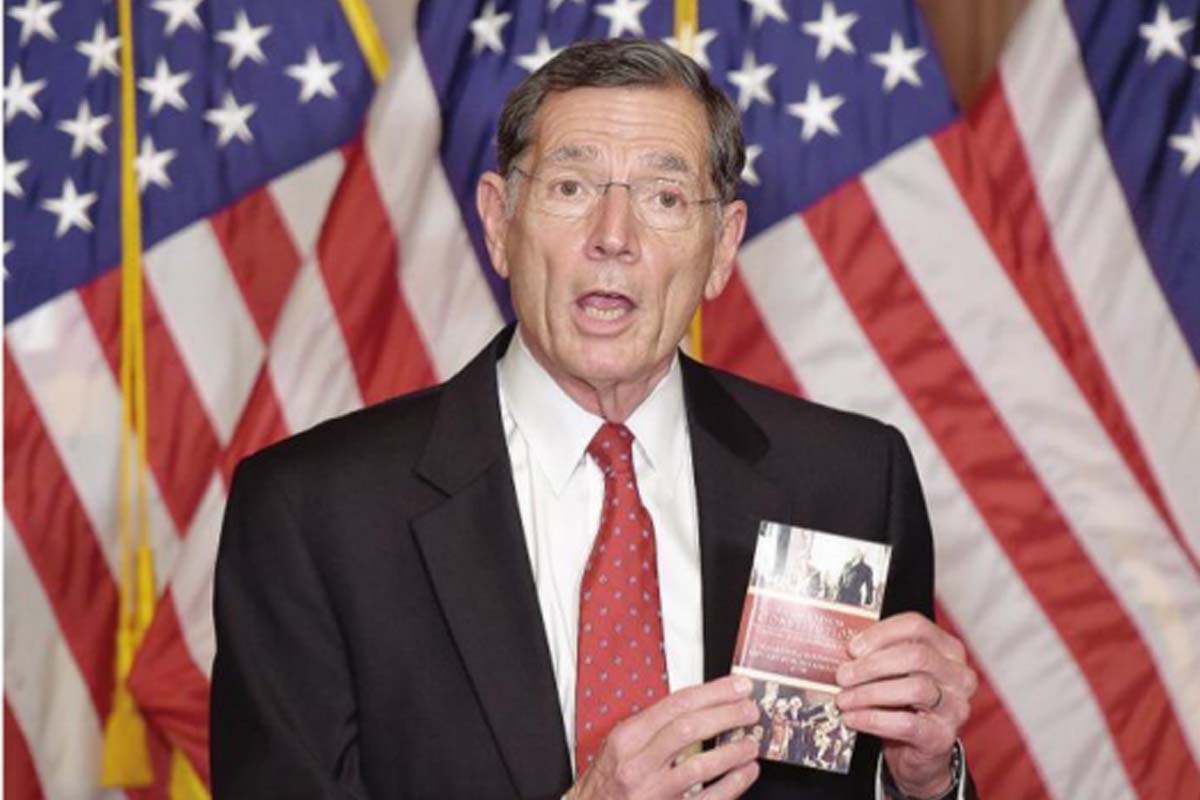