He called it “Dog’s law.” Portrait by Henry William Pickersgill

The English are curiously ambivalent about their system of law. In a way, I blame Dickens, his influence as outsized as his characters. A “monstrous maze” he called it, importuning us to take its worst elements as representative. The bleakest failings of its Bleak House period are gone—later Victorian reforms saw to that. But the caricature remains. We still find it a hard system to admire. This despite (or perhaps because of) its success, measured in longevity or influence. Over eight centuries old, it is a defining feature of our civilisation. The common law has also helped set up, stabilise and cement societies the world over.

So what’s our beef? It’s not just a question of venal lawyers, which is a universal refrain. It goes deeper, to the heart of the enterprise. Insularity. Obscurity. Pretension. A closed shop of lawyers and judges, wrangling past cases (precedents) through a mode of argument, at once formulaic and fluid, known only to them. “Dog law” is what Jeremy Bentham, the common law’s most excoriating critic, called it. Rather than say clearly in advance what we are supposed to do and not do, the common law punishes us, like beasts, without warning after the event. Worse, thought Bentham, the mystery in which it gets wrapped stymies enlightened legislative reform, blocking the path to greater justice.

Before joining the censorious chorus, let’s consider what makes common law distinctive. Law in general is about making and applying rules that coordinate social action. Civil law systems do this by collating the rules into a legal code, regularly updated. The common law relies more on judges to shape the law. Its rules are subject to constant review and revision, as and when disputes come to court requiring resolution.

It is tempting to say that civil law prioritises legal transparency and certainty, while common law embodies a more inductive spirit of argument and testing. But the contrast shouldn’t be overstated. Certainly, common law retains some of its bottom-up character—after all, litigants still set its wheels in motion. The reality is also more mundane. Gone are the days when most English law was common law. Rules come now from government and parliament, and cover every aspect of life. There are islands in this sea of positive law where common law still predominates. But its main business is making sense of statutes and regulations. Judges look to give new law clear meaning. They also try to make it just, searching for coherence with an evolving body of principles, the content of which often owes more to previous statutes than prior cases. Ignore tub-thumping tabloids and judicial power obsessives. Common law knows its place. Alert to questions of constitutional balance, it is especially sensitive to democratic imperatives.

So why prefer common law? Well, I don’t—not necessarily. Like most things, it depends on a number of factors and conditions. What I do know is that to abandon common law at this point for a different system would be an act of collective self-harm. (The same applies to proposals for a written constitution.) An embedded institution like the common law cannot be substituted in or out like a football player. Better to see it as inhabiting complex and delicate ecosystems—social, political, commercial, ideological. You can’t just excise it without disturbing the rest. How that might play out is unpredictable. But it is juvenile to think that you can keep the good things of the old system (order, stability, continuity) and get the benefits of the new (transparency, efficiency) without incurring substantial downside risks.

Outlining the difficulty of replacing common law is not the same as giving reasons to value it. What is there to like? I like its granular structure. The way it drills down into the detail. And the way it builds a big picture from those details. What you get is a collective attempt to compile a kaleidoscopic account of how social life should be ordered based on how myriad cases of conflict have already been resolved.

I like its discursive quality. It effects an ongoing debate over justice, at once principled and intensely practical. In that sense, it is true to what is best about law—the attempt to resolve conflict not by force but by recourse to reason.

I like its humanity. Though its job is to help specify rules, the individual never entirely drops out—she, after all, is the one bringing the case. For me, there’s a parallel here with what David Hume called the “perpetual intestine struggle” between authority and liberty that marks all government, especially in societies that aspire to be free. This has its clearest expression in public law, where the ability to demand justification for the imposition of state power on me is a precious feature of our legal-political landscape.

Finally, I like its history. Not necessarily for what it did or what was done in its name—on that score, I’m as conflicted as any. But I value how the common law’s venerability, the fact that its roots are entwined with our other social and political structures, makes it easier for us to believe that we have the rights and status due to legal subjects by birthright or affiliation and not purely at the gift of government.

A shorter version of this article appears in Prospect’s new print report on the rule of law in partnership with the Bingham Centre, Jones Day and the City of London 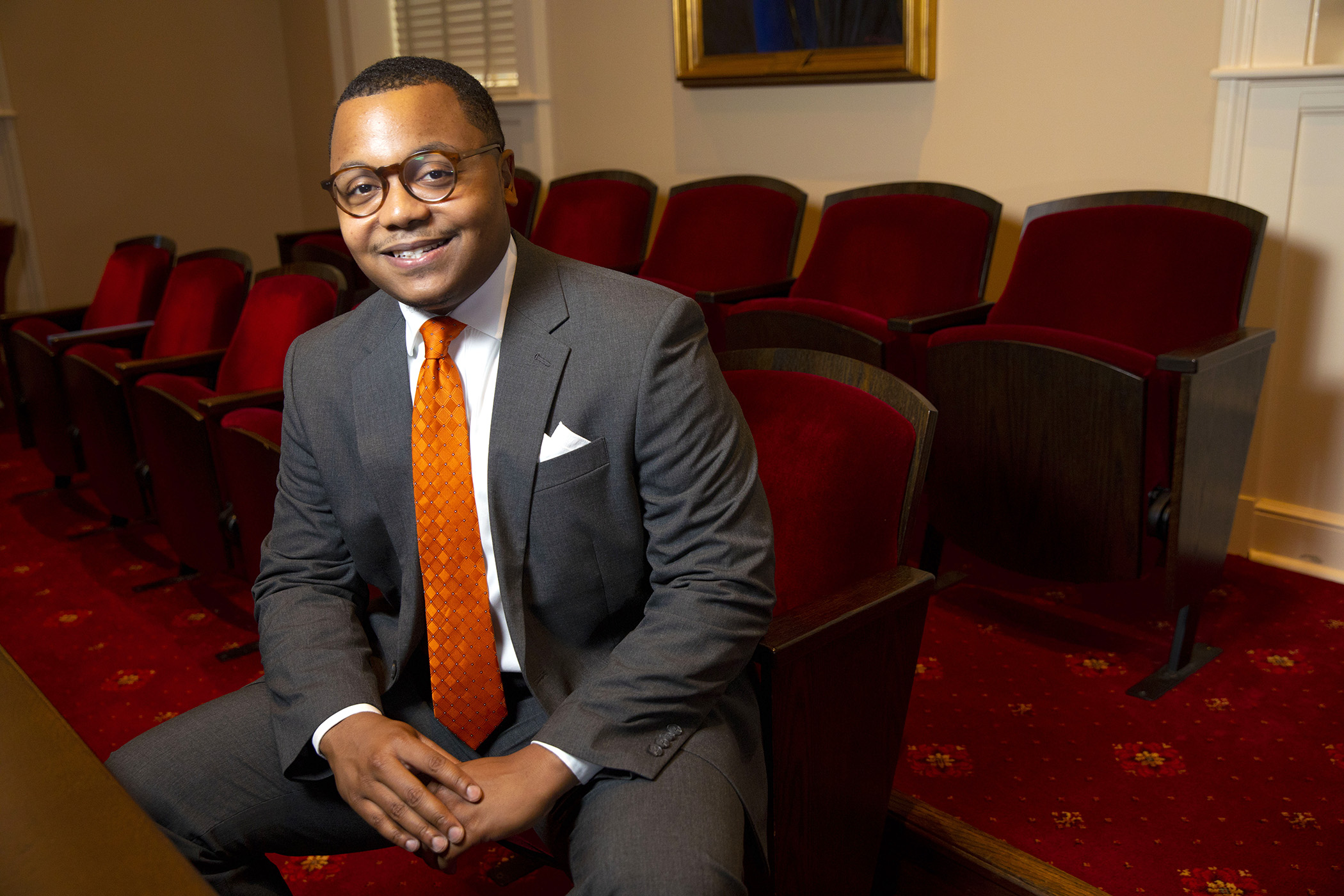